Before cloud gaming was a thing, we dreamed of the existence of such a service. After all, Netflix emerged conquering the world and showing how a streaming catalog of movies and shows was the right direction. Having a similar service, allowing you to play games, would be even more revolutionary. After all, playing games require hardware that in most cases is expensive. A game streaming service would allow players to enjoy a vast catalog of games for a monthly payment. Back in the day, we imagined companies that could offer a decent cloud gaming service, and Google was among them. The company revealed Google Stadia, and the reality proved to be terrible.

Keeping a cloud gaming service certainly is expensive and requires a massive structure of servers. After all, while one user plays the game at his house through the net, there is a PC that actually runs the game on the server side. There were just a few candidates in the tech world that could withstand this needed structure. Of course, Google was easily a strong candidate. The tech giant is just one of the biggest and richest companies in the segment. The search giant presented Google Stadia and promised a revolution, but that revolution never came. The situation turned out to be even more complicated when Microsoft and Nvidia emerged with much better offerings.

After insisting for a few years, Google announced the end of Google Stadia last year. The company gave time for users to adapt and prepare for the final day, and the day finally arrived. Today, January 18, Google Stadia ends its controversial cycle of life. The service failed to gain traction and it’s time to say goodbye. Google is shutting down the servers and there is no hope for a comeback.

Google Stadia was introduced at the end of 2019. As one of the first cloud-gaming services to reach users, it promised to bring a decent catalog of games through the web. You could play through the PC, Chromebook, Mac, iPhone, and iPad. (Yes, Google left its Android out of the party… seriously). 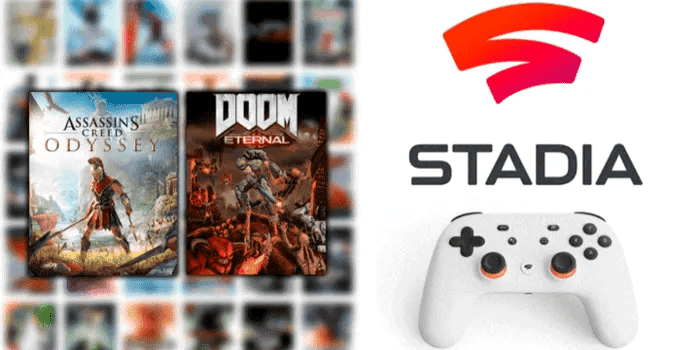 Google Stadia required an exclusive controller to work. Also, you would need to pay individually for the titles rather than just paying a monthly installment. The service arrived with some original games, and also got important AAA titles like Assassin’s Creed Odyssey, and Resident Evil Village. However, none of these were able to convince users to pay the price of Google Stadia. When NVIDIA presented the GeForce Now service, it was miles ahead of Stadia. It allowed players to pay a vast catalog of AAA titles paying just a monthly installment. Also, it didn’t require any kind of hardware and you are able to play it from any device and even through the browser. Last year, Microsoft rolled out the Xbox Cloud Gaming to several regions, and it was also superior.

Gizchina News of the week 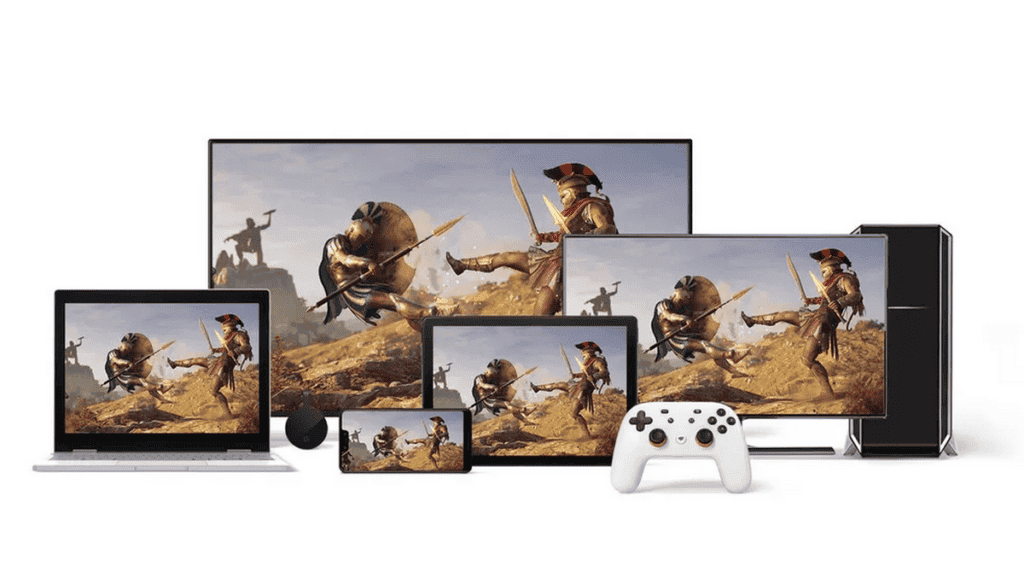 Google Stadia was underwhelming for Google. As we know, the company does not tolerate failures and tends to scratch anything that proves to be one (remember Google+?). Well, in 2021, reports emerged confirming Stadia’s lackluster performance across gamers. A few months later, Google decided to kill its only in-house game development studio – Stadia Games and Entertainment. That move was a good indication of Stadia’s demise, and in September 2022, Google announced the end of service.

Of course, simply killing the service wouldn’t be well received by users that spent money on it. For that reason, Google has been refunding the users who made Stadia purchases during the operation. That includes games purchase, DLCs, and controllers. The company began processing refunds in November, but the great majority of refunds will start today.

Worth noting that your Google Stadia Controller won’t become a big brick. The controller worked with Stadia through Wi-Fi, but each one had an unused Bluetooth chip. Now, Google offers a solution so users can use the Stadia Controller through Bluetooth. Therefore, the controllers will be usable on computers and Android devices. Worth noting that those who acquired a Ubisoft game through the service, can also redeem the game through the Ubisoft store. But they will only be playable through a PC with the proper hardware.

Cloud Gaming will continue but without Google 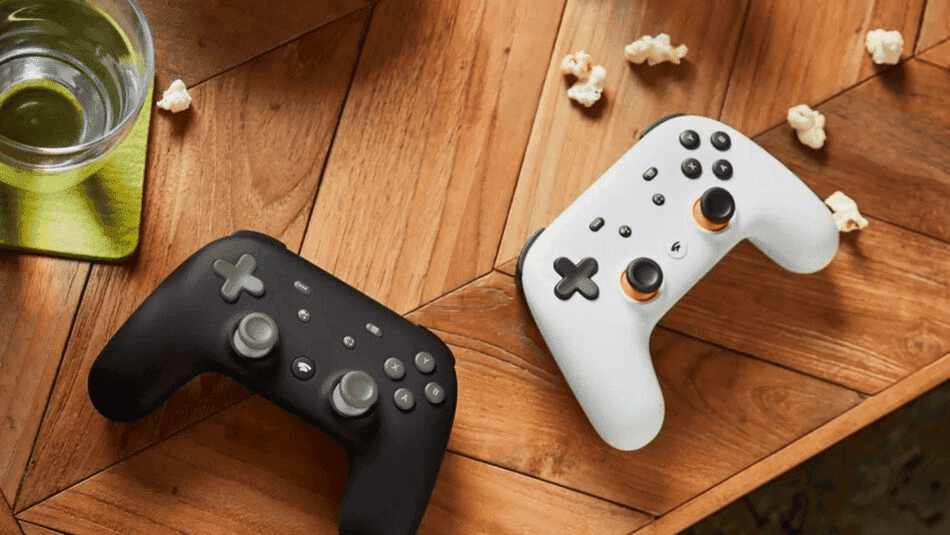 The end of Google Stadia does not mean, by any chance, the failure of the cloud gaming service. We are still in the early years of these services, and that explains why some are still in “beta” testing. However, we can see a bright future for them. Companies like Microsoft and NVIDIA will give the rules for the segment thanks to their services. We expect other firms to join this category as it seems to be the future of gaming. If there will be a return for Google, only time will tell.

Back in the last week, Google gave a final goodbye to Stadia supporters with the release of a Worm Game. That title was used during the testing phase of Stadia. That certainly was a sad goodbye, but only shows how good ideas can die easily without the right application.

You can find more details about the service’s closure here.